Today was nuts! So much stuff happened at work – it threw me for loops! To top it all off, my body hurts in places I didn’t even knew existed!

It’s one of those days where I wish there was still at least six hours left in the day. Alas, at the time of writing now, there’s less than three left.

Due to the hectic stuff today, I didn’t write as much as I would have liked to, but I did get some editing done. But you know what? That’s fine by me, because this challenge isn’t about the number of words, but the time invested into the project. That’s more than enough to make me happy!

I went with Apocalyptica’s album, “Reflections” because it’s damn pretty. 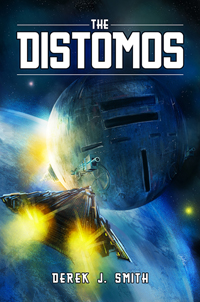